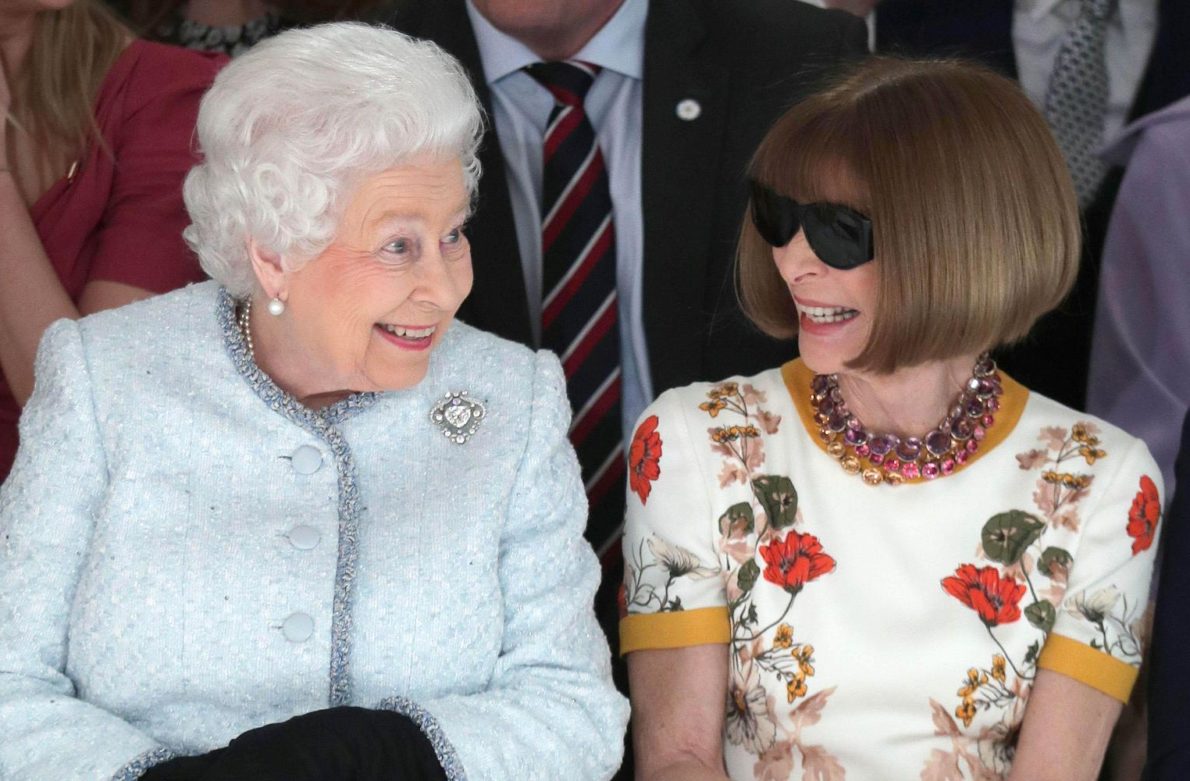 There are not many places in which Queen Elizabeth II has not made an appearance, but for the first time in her life the 91-year-old attended London Fashion Week Tuesday, surprising fashionistas at the show.

She sat on the front row at British designer Richard Quinn’s show, next to Vogue Editor-In-Chief Dame Anna Wintour.  With her remarkable personality shining trough-she seamed that she was enjoying the show very much.The queen’s presence and promotion of the British fashion world is important for the industry which is worth £26 billion ($36.3 billion) a year (figures from the 2016 event show) and 800,000 jobs to the economy. Right now i am watching “The Crown” and i am pretty obsessed with her. In the picture bellow i found a photo of the Queen Elisabeth II the day she was crowned. 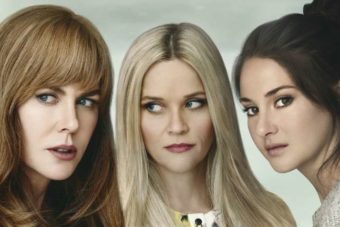